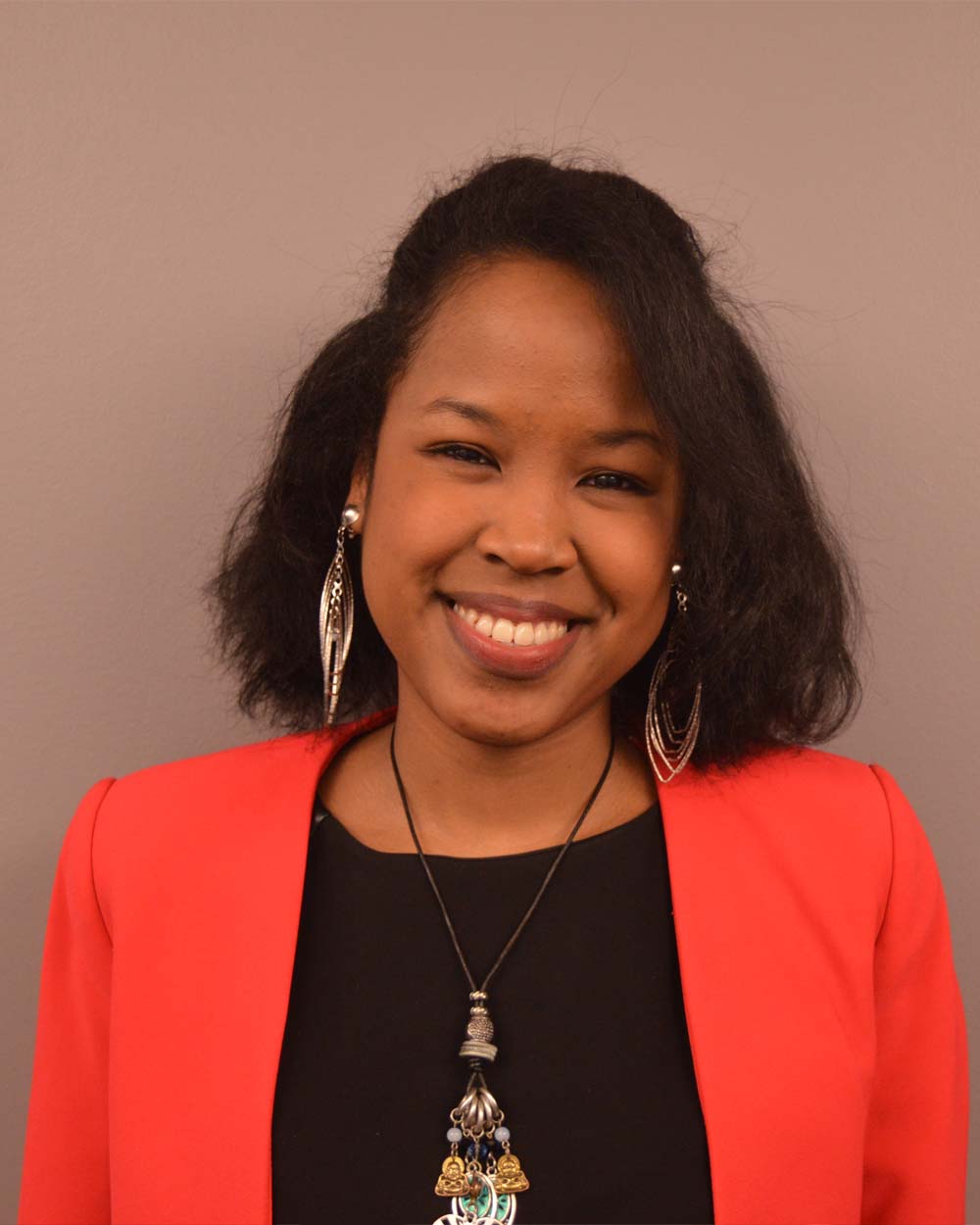 Iynna is a 1Y MBA at Wharton, majoring in Finance and Entrepreneurship & Innovation. Most recently, she worked in VC at ERA, NYC's first and largest early-stage accelerator and seed VC. For 4 years, she built from scratch and led ERA's Global division (she was employee #1) to support global startups enter the US market. Prior she led Muhammad Yunus' social impact accelerator and was also a founding member and COO of Enza Academy, an edtech startup. She started her career at the UN.

Iynna is originally from Cameroon and Madagascar, and lived in France, the UK, Senegal, and Russia. She is a French native speaker and fluent in Spanish She holds a Bachelor in International Affairs from Durham University and a Master in International Development from NYU.